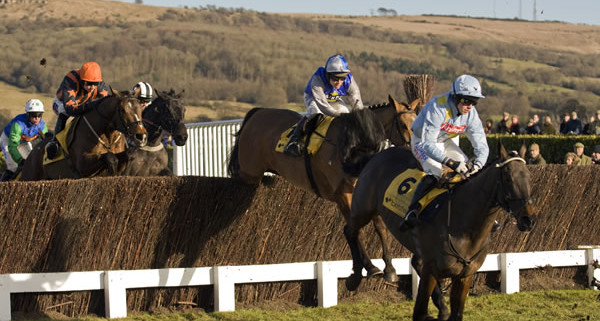 The roar when the tape rises for the Supreme Novices’ Hurdle can probably be heard across the Irish Sea as it signals the start of the Cheltenham Festival 2022.

The opening race of the four-day National Hunt feast of racing is a fascinating contest and is often a pointer to future Cheltenham champions. The likes of Douvan, Altior and Shiskin have subsequently gone on to win bigger and more prestigious races in the following years.

This year’s renewal offers the prospect of similarly high-class horses lining up. None more so than the Willie Mullins-trained Sir Gerhard.

An easy victory in a Grade One event at Leopardstown on his last run in February made it two from two since Douvan joined the Mullins yard in March 2021.

He represents the connections of Cheveley Park stud who also have the Gold Cup 2022 favourite, A Plus Tard.

Record Of Favourites In The Supreme Novices Hurdle

The record of favourites in the Supreme is a mixed bag and is one of the trends you should think about when betting on Cheltenham Festival races.

Appreciate It was sent off as favourite when winning last year, but Shiskin was as much as 6/1 when winning in 2020.

So backing the favourites is something to be aware of when it comes to making your selection, although the winner usually comes from the first four or five horses in the betting.

Another Supreme trend to note is that six of the last 10 winners have been trained in Ireland.

This year, if that is to happen, then the winner is likely to come from the Mullins yard. That said Nicky Henderson is a dab hand at winning this race and has strong contenders in Constitution Hill and Jonbon.

Mullins, whose first Festival success came in this race with Tourist Attraction in 1995, has options with Sir Gerhard, Dysart Dynamo, Kilcruit and El Fabiolo.

Henderson has won the Supreme four times, with recent winners including Shiskin (2020) and Alrior (2016).

The Supreme Novices Hurdle is run over 2m½f and is a Grade 1 race. It is open to horses aged four years or older and currently there are still 39 runners vying for one of the 22 places at the starting line.

Of those potential runners, only two remain unbeaten. They are Constitution Hill and Jonbon, both from Nicky Henderson.

The winners of this race are generally five or six years old, with 2021 winner Appreciate It the first seven-year-old winner since Captain Cee Bee in 2008.

The Supreme Novices’ Hurdle is always a fast-paced, pulsating way to start the Cheltenham Festival. It is usually a battle between England and Ireland. This year, it looks a battle between Henderson and Mullins. 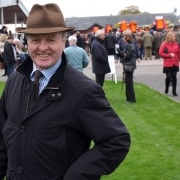 Who Will Win The 2021 Supreme Novices Hurdle?

What Does A Gold Cup Winner Look Like? – Tips For Picking A Winner
Scroll to top